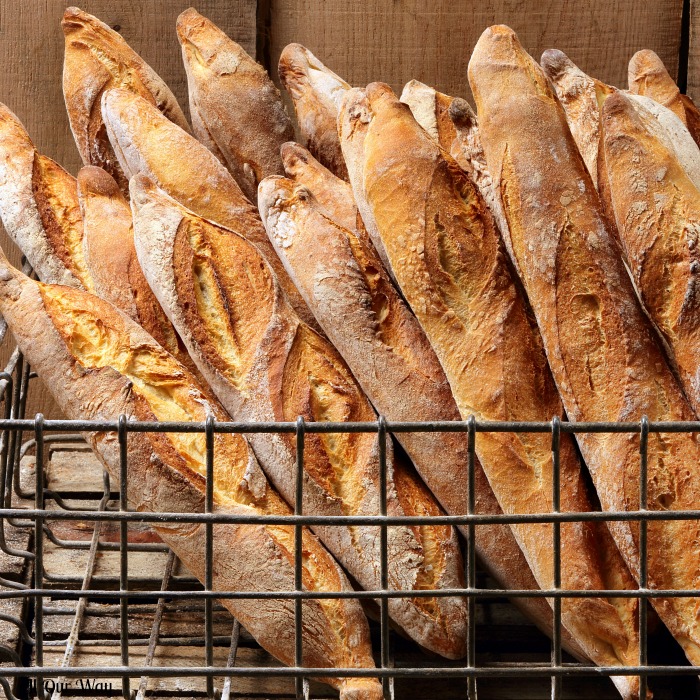 I’m going to prepare you for this post now so that you don’t judge me, think I’m too weird or an alien or something. So when I was younger I used to come up with some strange conspiracy theories, just in my head, I never told anyone. As none of us know what comes next after life, I would think deeply about some crazy ideas as to what could or would be cool to happen.

To start with, I would think about many different things that might happen to use when we die. I don’t know if this was to make me feel better about the thought or what, but I always felt like my mind works in a very unique way. I felt as if I was in touch with something of a fictional dream. Now I would say that I sound like a nutter, but I’m actually quite sane I promise…bare with me!

I’m going to let you in on one of my many many thought processes. I’m not sure how to even start this sentence, so here it goes, what if when we pass, you can see all the statistics of your life. So for example, how many times you said certain words, what job you were meant to do, who you were meant to marry etc. This is something I used to hope for because how cool would that be? Obviously no one really knows, if you believe in that kind of thing…so maybe I’m right?

Another little thing I used to think about was plumbed into my head by my grandmother. Ever since my granddad passed away she always felt his presence and said that when we need him, he will be there. I somewhat thought she was a nutter as well, until one day, this exotic looking bug attached itself to my bedroom window (there’s not a lot of things that are exotic in Britain). You’re probably thinking, that’s so random what has that got to do with anything?! Now, don’t judge me for this because it’s going to sound a little strange and I don’t know if I even believe it myself. HOWEVER, this bug remained on my window for the next 3 months during my exams. I obviously wasn’t in my room constantly so it probably went away at points for food and stuff, but every time I checked, it was there. In the back of my head, I felt like it was either a watchful eye, or had stepped in some superglue before landing on my window.

(Not the actual bug I saw so you know)

To me…it doesn’t matter, I will believe what I want to believe and I will continue to over think this world and life.

I hope you enjoyed reading about the depths of my imagination, I’ve never told anyone these things so think yourself lucky!

Moral: Maybe I’ve sussed everything out and the government will come looking for me!

– Average life of an average person with aspirational goals –